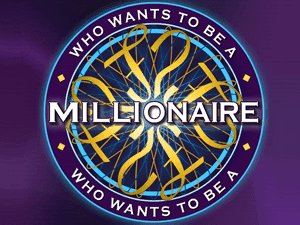 Mensans Want to be Millionaires this Sunday!

This Sunday, August 2, 2015, Who Wants to be a Millionaire, the internationally acclaimed trivia game show, will begin airing its special Genius episodes — featuring members from Mensa Philippines!
Sixteen Mensa members auditioned last May at the TV5 studios for a chance to become participants.
They went through tests and interviews and, in the end, five members were eventually chosen to get a chance to play
on the hot seat: 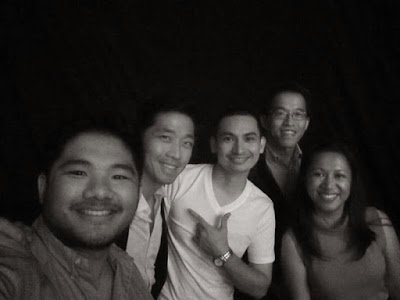 from left to right

The special Genius Edition of Who Wants to be a Millionaire airs at 8:00pm at TV5 this Sunday, August 2! Watch it!